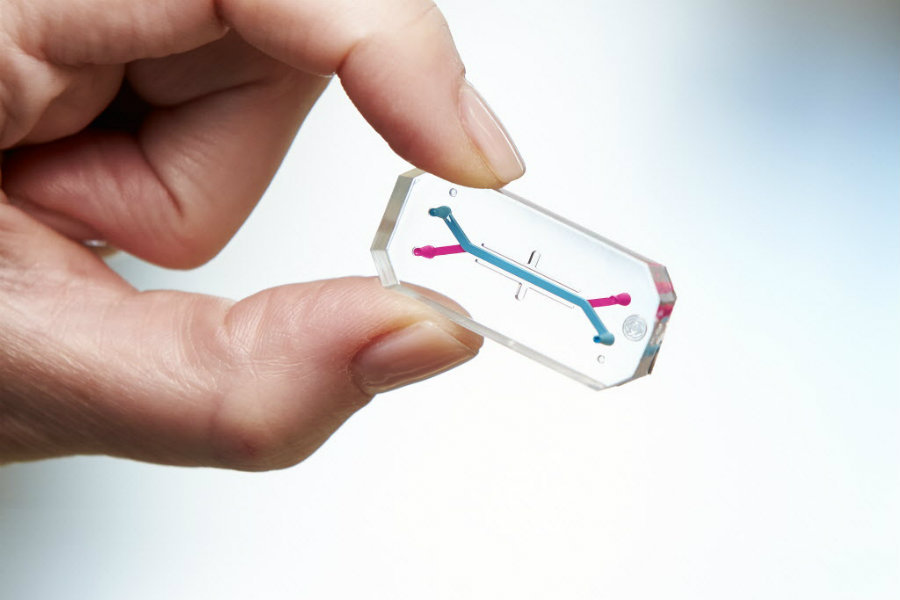 Vivo testing, animal testing, and animal experiment thus there are many other names for this terminology. Animal testing plays a significant role in biomedical sciences to find out cures for the dangerous diseases by testing medicines on animals. Some people consider it as a heartless activity or usually people with pet.

The main purpose of the vivo testing is that most of the animals have same DNA as humans do. There are similarities and thus, most of the particular diseases are common in between animals and humans. In short, few animals physiologically are considered to be same as human. It should be allowed by the government because most of the medicines which are introduced newly and doctors does not know exactly about their side effects on humans, so they can test on animals like rat, because rat have same physiology organs and genetics same as humans. Testing on animals should be understood rationally instead of taking it emotionally. There are several reasons why animal testing is necessary and should be allowed.

The most common reason why is it necessary, and should it be allowed is that humans and animals most have some common diseases like cancer, flu, asthma and many other diseases. Because, the physiology is same then most of the newly introduced medicines for the humans can be check on the animals to check the side effects of these medicines. Mostly commonly diseases are found in rat, that`s why rat is being use mostly in animal testing. Cancer is mostly found in the animals, and flu as well. We can see that the only way of scientist progression is testing. The strongest live on and the weakest die, it is correctly said.

By using term animal testing we can classify many species which are comparable to the humans. We all know a theory which was told us that human were a monkey then they become civilized and then become human being, generally they transformed from monkey. Animal testing should be allowed to the scientist because they can`t test any new medicine or formula on the human beings. Imagine a human being died and being tested for the experiment. Although it sounds vulnerable and distasteful to humans, but these experiments and testing are being done for human betterment and so discovering more for humans.

If the scientist and the doctors are saying that it is necessary, then they are taking proper care of this factor that they are using those animals which have short lifespan not the young and infant animals. The reason is that they don`t want to sacrifice life of any animal, they just want to use it for the sake of cures of many human diseases. Scientist and the doctors don`t kill the animals; they choose those animals who have a short life span. Animals die by saving a life of humans, and they die for the sake of humanity. What could be better than this? It is the most effective way of checking some progress and unknown facts.

This human testing is considered to be unethical or illegal in respect to animal rights. But is it legal that dying animal because of diseases without cures. It`s not that doctors only providing cures to the humans but they also curing the diseases of the animals as well. Animal testing plays a significant and the most important role in saving the human lives. Mostly animals have common disease like cancer which is similar to humans, doctors cure them. In genetics, drugs and biology development animal testing is considered to be legal. It is correct hat the excessive animal testing is cruel but up to a certain limit it is a necessity.

To Advance the Medical Sciences

Doctors and mostly all the scientists use animals to evaluate the critical parts of the human body by examining the animals because they have same organ structure. Yes! animal testing is somewhere necessary because it may lead in betterment for human development. It is required to test some experiments on animals because some areas require advancement and development. Without animal testing progress cannot be made easily. It helps medical science to conquer what is unknown and make humans aware of the unknown facts and new yet finest inventions.

It is Illegal to Kill Humans

It is considered to be illegal to test anything on a human being. We cannot exploit the rights of humans when it comes to do something for the betterment of humanity. Animals don`t have the same rouges as humans because if an animal dies, you won`t be sent to jail but if a human dies you`ll surely be sent to prison. Animal testing should only be applicable when there is no alternative. Animal testing should only be done for the treatment of human sufferings. It is often considered as cruelty but it is being done for our good. We can face serious diseases such as diabetes, cancer and many more dangerous diseases if animal testing would not have done.

Even Good for Animals

According to a survey and study, testing animals is not only goof for human betterment, but also for animal`s wee-being. By testing animals, you come to know about various diseases in animals and ways how you can prevent them from it. Similarly, diseases like tetanus, anthrax and canine parvovirus were discovered by animal testing. We get too much into emotions and care that we forget to understand the things and reasons rationally. Problems would have gotten worse if animals were not tested earlier. When we talk about our food, we slaughter animals which caters our hunger, on the contrary we don`t want animals to get experimented? The positive benefits should overweight the flaws of testing animals, instead we should understand the reason behind testing and experimenting animals.