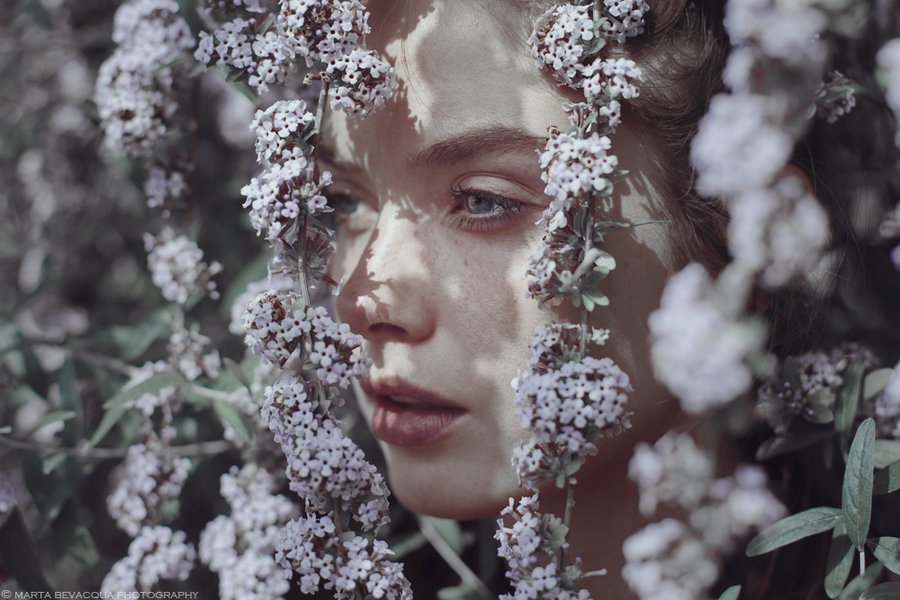 Advertising A Blessing Or A Curse

Advertising A Blessing Or A Curse?

`Advertising: the science of arresting the human intelligence long enough to get money from it`. (Stephen Leacock)

It is a topic which is widely debated by viewers and producers. Producers believe that there is no other way of promoting their products or services other than advertisement and they are also paying a handful amount for this promotional tool. On the contrary, viewers believe that they are forced to watch those ads before watching video of their interest. They find it annoying that in between of their favorite serial or drama they have to tolerate such ads because they don`t want to miss the things they love. We cannot say that they are totally a rubbish or a curse. Its more about how you perceive things.

Some believed that even as an audience, it`s a blessing that they com e to know about various events, sales, discounts and products or pages which they would love to follow. Sometimes you don`t have to walk in the store to know about the emerging fashion and new arrivals. You just have to sit at home and facilitate yourself with the available offers. They believe that it`s a boon not a curse. Anything which is done within a limit is considered to be good. As long is the thing is not distracting you from your actual purpose. It totally depends upon the way you take it. It might facilitate you or curse you. Some consider it as shit some consider it as a curse because to some it`s helpful, to some it`s like a wastage. For modernization it is good as you get aware of the emerging talents and fashion. But, if it is excessively displayed, it might become unbearable for you. It is more like a league; the brands are trying to win back their old customers which have lost with some other brands.

Advertisement is every where

The man jumped on top of a moving truck, passed over a container and a car, doing multiple stunts in the air and landed to save a girl from kidnapping. But how he did all these on his own? Just by drinking the sponsored brand energy drink. Advertisements are supposed to convey a practical and realistic message to masses, but in recent times all they are conveying is the unrealistic and unpractical message. When they are delivering the things which are not transparent and they are not meeting the level of truthfulness, this is the time when false advertisement starts. You might have seen or noticed such ads which do not promote things which are true. They show you the situation or scenario you fall to make purchases. Even celebrity endorsement acts in the same way. Advertisement works more on emotional intelligence. They give an emotional touch which persuade your buying behavior to make a purchase. Some advertisement makes you much emotional that you are emotionally forced to stick to that product because it gives you a sensational touch of emotions, culture, upbringing and traditions.

Source of Change in Culture

In the era of globalization, where we have no barriers of communication. Advertisements have also become powerful tool in exploiting others cultures. Advertisements made in different region or country based on their cultures but promoting in other region seriously exploiting the cultures and making space for cultures to take place in cultures. They are becoming source of changing and influencing local values, beliefs, traditions and cultures. Some advertisements are exploiting your cultural norms and values. The culture and customs have an ideal role in our lives how can we eliminate or ignore that value?

Using Gender In Between

Lights, camera and action, here comes a girl walking and everyone around her losses their mind and just want to talk to her, just because she is promoting a toothpaste by her white teeth, hair shampoo by her shiny hairs, face beauty products by her face full of makeup and all the cosmetic looks items. This is what advertisements are about, fostering the concept of outer beauty is more important rather than anything. If you don`t look attractive, don`t have white teeth, shiny hair and smooth skin, you will not have a happy and ideal personal and social life. It is hard to believe that soul of happiness of your life depends on your face beauty. They often show womanly power and attraction while promoting their products.

See an advertisement banner on the road, or a pop up add on the internet, all you will see in it is a girl wearing glamorous dress, promoting the brand and vulgarity both at the same time. Use of female model, vulgar dresses, expensive graphics and sensual background music is a routine business in advertisements nowadays. They are promoting not only the vulgarity but feminism too, making it difficult for men to come in fields of advertisement. Advertisement industry has become a multibillion business in every part of the world, there must be a watch dog which can influence them to make realistic and practical advertisements. After discussing all these situations, we let you decide either Advertisements are today a blessing or curse.